First Memory after Brain Injury In Response to Nurse Prodding

Kelly and I talked about her first memory after brain injury after being in a coma for three and a half weeks.  Her memories are vague. 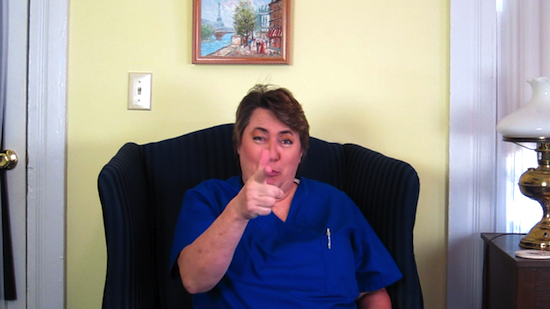 You were in a coma?

Three and half weeks.

At what point does your memory begin again and what was your first memory after brain injury?

That’s kind of hard to say because I could only pinpoint back to my mother’s journal and what she wrote. But, but yes, I do remember one thing.  The nurses kept coming in to check my level of comastocity, uh, uh, that’s probably not a word, but the level of the coma that I was in because there’s like different levels, and they would poke me and prod me, can you feel this, can you feel this?

Yes, I can feel, I mean, hearing is the last thing to go in a person, and, and yes I could hear that, and yes I could feel that but, it’s, it’s irritating when you’re able, when you’re able to hear and feel but you’re not able to respond because of a tracheotomy or oxygen in your throat and you can’t talk because it, it’s frustrating. But they kept poking me and poking me.

My landlord, who I was living, I was living on her residence before I moved in with the coworker to help her with her children, she came up to see me too and she told the nurses as she was leaving, she says nurse, Kelly can understand you, she knows what you’re saying, she just will not respond to you because you’re, you’re irritating her, but if she, if she were fully awake she would raise her hand and probably shoot you, and she asked me to do that.  My, my friend, Nancy, my former landlord, Nancy, says Kelly, come on raise your finger and shoot her, so I raised my hand and I really, I remember doing that.

So you were technically out of the coma at that point.  That’s your first memory after brain injury is being instructed to shoot the nurse?

Yes. The George Bush (salute). Yeah, remember me?  Miss me?