TBI Caregiver Grief: In Search of Her Comatose Husband

TBI VoicesTBI Caregiver Grief: In Search of Her Comatose Husband

Telling the story of Mike’s wife and her TBI caregiver grief can best be compared to the following: There is a phrase called the “fog of war” to describe the inaccuracies of the early reporting about a breaking news event, such as a war or disaster.  While rarely big news events, such term often applies equally to the early reports around the personal disaster which is severe brain injury.  Early in my career, I represented a family whose daughter suffered a severe TBI in a one of those tragic teen car wrecks.  To add to a TBI caregiver grief, when that mom got to the hospital, they told them her daughter was dead.  They weren’t mistaken about the diagnosis, just the identity of the dead girl.  Recently, I heard the duplicate of that story from the other side of the country. 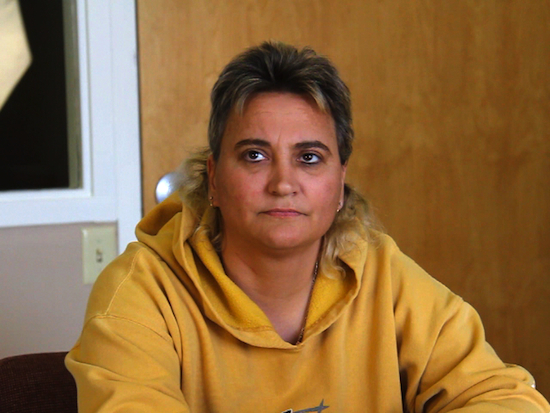 For Mike’s wife, it wasn’t confusion about identity or diagnosis, but where it was that Mike had been taken.  She explains some of her TBI caregiver grief:

I got the phone call and my sister and my son’s girlfriend were with me.  I went to where it had happened and there were some cops there and the fire department and actually my son was there. I walked over to the police officers and my son came over by me and he said mom I can take the four-wheeler home and I said okay. So I walked over to the officers and I said this is my four-wheeler, can my son take it home and they said no, I don’t believe so and I said okay, just as long as I know where it’s going.

I said can you tell me where my husband is and they said he was, we think in a helicopter to Saint Vincent but he was en route to the hospital in Marinette.  I said, well are you, you know, where’s he going to  be at and they said, you know, we’re not exactly sure.

Now you live near Marinette?

Thirty miles from there.

And Saint Vincent is how far?

Sixty miles.  So I dropped my son’s girlfriend off there by my son and my sister and I went home.  I shut the house up, grabbed a jacket and called the hospital in Marinette to ask if my husband was there.  They said they couldn’t tell me and I said: ‘This is could be life or death situation.” I knew it wasn’t good when they had to call the helicopter.  They called it, canceled it and called it again is what happened.

So she never did give me an answer and I called up Saint Vincent or I said to her, I said well can you tell me if there’s a med flight going to Green Bay at that time and she said yes it is and then I said could you tell me if it’s my husband and I gave his name and she just said I can’t tell you.  So I headed to Green Bay, I just wanted to go the right place.

HIPPA rights notwithstanding, it is a shame that some bureaucrats can’t show a little bit of humanity.  To add to a TBI caregiver grief, the last thing someone needs at a time like that is to wind up at the wrong hospital.  But that story is a familiar one, too.  One wonders how a health care worker can choose a career helping others and not show more empathy at a time like that.  To every law there is an exception.  This one has to be the med flight exception.  If someone is put in a helicopter because of an emergent condition, too severe to be treated at the local hospital, sharing that information with next of kin is mandatory. The TBI caregiver grief need not be enhanced by misinformation.